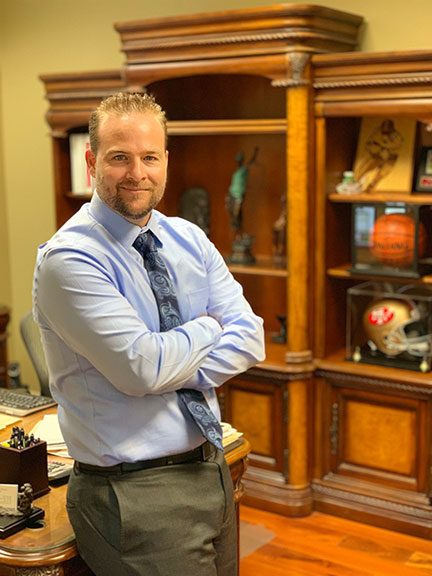 Alexander is a member of the J. Reuben Clark Law Society, Texas Young Lawyers, and the American Bar Association. He is fluent in Spanish.

In his spare time, Alexander enjoys traveling with his family, playing sports, and riding his Can Am Commander Side by Side in the Utah back country.