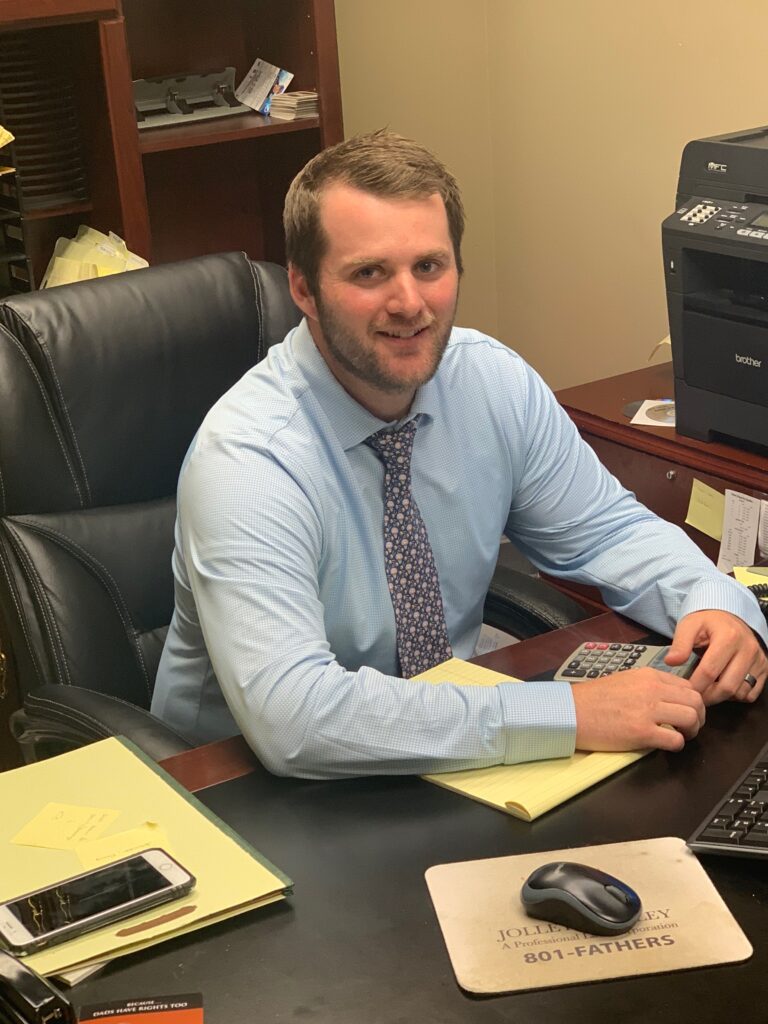 Jason worked as a law clerk for Jolley and Jolley during the Summers while he was in law school. During law school Jason was awarded the Cali Excellence for the Future Award twice. He received these awards for having the highest grades in the Mergers and Acquisitions class and the Prosecution of Criminal Cases class.

Jason and his wife have been married for six years and he is a proud father of one son. Jason is passionate about all things that have to do with sports, whether that is watching or playing them. He is a low handicap golfer and always wishes that he could find more time to be on the golf course working on his game.