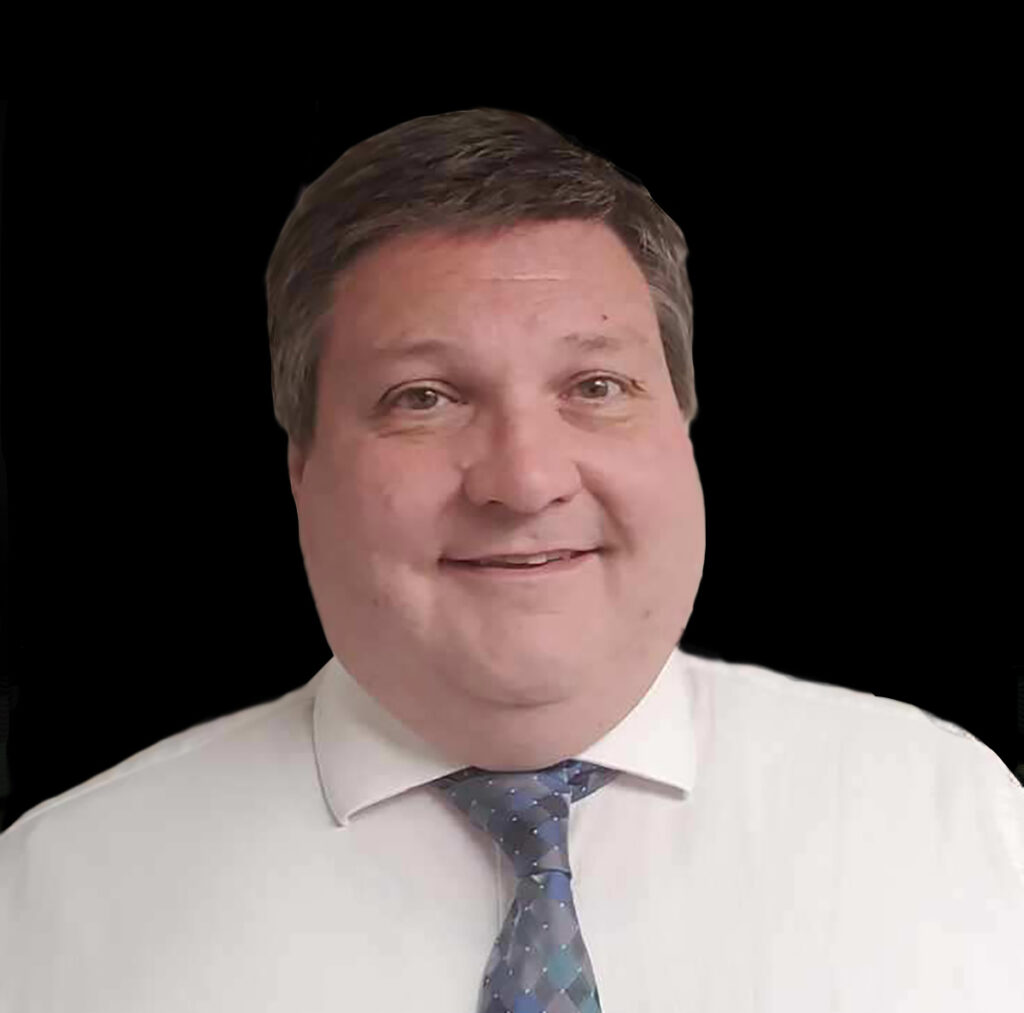 Scott grew up in Eagle, Idaho, and graduated from Boise State University in 1995 with a Bachelor of Science in Political Science. Scott attended law school at the University of South Dakota where he interned for the United States’ Attorney working in the area of civil litigation. He graduated law school in 1999. After law school, Scott was a judicial clerk for the Honorable Nathan Higer in Twin Falls, Idaho. Thereafter, Scott worked for the Boise City Prosecuting Attorney. Scott then went to work for himself with a focus primarily in criminal defense including defending misdemeanor and felony cases. Scott also served on the Kuna City Council for three years and served as the Mayor for the City of Kuna for five years during 2003 through 2011. Scott joins Jolley and Jolley as head of their criminal defense practice with over 22 years of experience. Scott enjoys bow hunting and fly fishing in his free time, as well as spending time with his wife, four children, and two grandchildren.